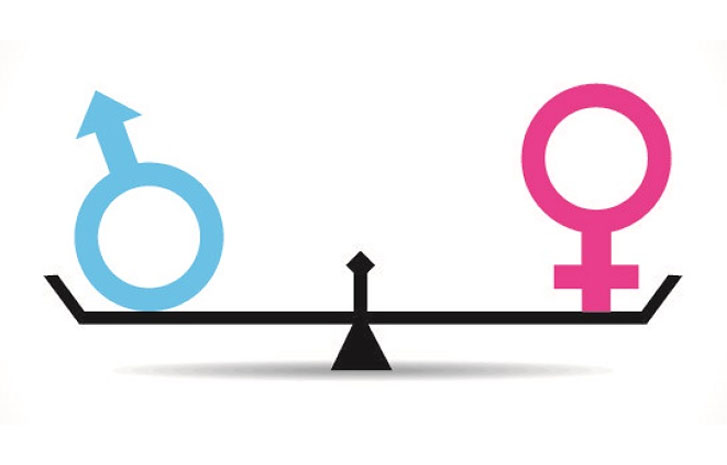 The FENCE – Fighting gENder bias and Contributing in gender Equity – aims at gender bias practical mitigation through equality awareness and gender competence; the project’s context is in alliance with European Commission’s Gender Equality Policy, the ‘Strategy for Equality between women and men’, the EU Gender Policy, the Gender Equality in Horizon 2020.

FENCE’s roots have to do with the gender stereotyping which limits the development of the natural talents and abilities of women and men, as well as their educational and professional experiences and life opportunities in general.

Stereotypes and bias about gender can cause unequal and unfair treatment and cause personal or social perception reflections concerning for example personality traits, domestic behaviors, occupation and physical appearance; with all the discrimination and inequality they can cause against women, this realty demands for continuous and coordinated actions and training tools as a process to make different key-actors ‘gender empowered’ and ‘gender sensitive’.

This website uses cookies to improve your experience while you navigate through the website. Out of these cookies, the cookies that are categorized as necessary are stored on your browser as they are essential for the working of basic functionalities of the website. We also use third-party cookies that help us analyze and understand how you use this website. These cookies will be stored in your browser only with your consent. You also have the option to opt-out of these cookies. But opting out of some of these cookies may have an effect on your browsing experience.
Necessary Always Enabled
Necessary cookies are absolutely essential for the website to function properly. This category only includes cookies that ensures basic functionalities and security features of the website. These cookies do not store any personal information.
Non-necessary
Any cookies that may not be particularly necessary for the website to function and is used specifically to collect user personal data via analytics, ads, other embedded contents are termed as non-necessary cookies. It is mandatory to procure user consent prior to running these cookies on your website.
SAVE & ACCEPT